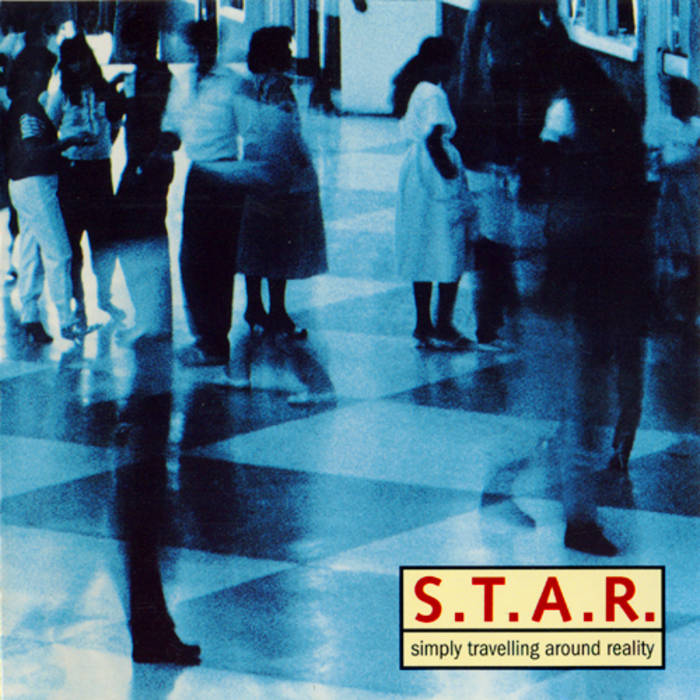 In 1995 Jane O'Brien was approached by the composer and programmer Uwe Haas. Together they formed the trip-hop project "S.T.A.R.". On the wave of bands such as Massive Attack and Portishead S.T.A.R. is very much in the Trip Hop genre but proudly carries Hass's jazz giant influences, such as Charlie Parker and Miles Davis, while O'Brien's voice is full of the cry of her Irish Folk roots and 40's swing timbre. Along with singing, O'Brien wrote the lyrics and melodies to Uwe Haas's atmospheric sample and sound compositions and in 1996 the album "Simply Travelling Around Reality" was released under the PIAS Germany label with distribution by Rough Trade. The album was recorded by Uwe Haas. To back up his multi instrument compositions he brought in guest musicians Christian Ribas, Mag S and Andreas Vos all on guitar, Guy Saldanha on bass and Christoph Richer on keyboard. Around the time of the album release the duo played a number of legendary gigs with a full live band around Hamburg, notably in Die Rote Flora, Ludwigs Lust festival and in St. Pauli clubs such as the Lounge.

The press reaction to the album and concerts was good including a write up in Der Spiegel but this S.T.A.R. slowly faded out in 1997 as the two began to move in different directions.

Dubliner Jane O'Brien cut her teeth in Barcelona as a singer in an all female acapella band. She began writing songs in earnest in Hamburg where she has lived and played for many years. The yearning soul in her voice comes from her Irish folk roots (Boreen) but the warm velvet overtones arise from her jazz diva alter ego. (Jane O'Brien and Band, S.T.A.R.) ... more

Bandcamp Daily  your guide to the world of Bandcamp

Featuring Plunky of Oneness of Juju and Coldcut & the Keleketla! crew.